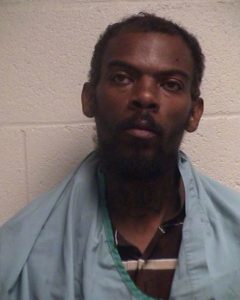 In the early morning hours of May 5, 2017, Postell forcibly entered the victim’s Calhoun Falls home. Postell brutally beat and raped the victim. The victim was able to escape following the assault and a neighbor called police. When police found her, she was badly beaten and completely naked. Officers took the victim to the hospital where a rape kit was completed by a doctor. The doctor, who was qualified as an expert witness, testified that it was the most brutal rape case he had ever seen.

Solicitor Stumbo praised the work of his staff along with Sgt. Jeffrey Hines, Victim Advocate Monique Bell and all the deputies of the Abbeville County Sheriff’s Office, as well as the medical professionals who treated the victim, in securing the conviction.

“Lawrence Postell is a dangerous, violent criminal,” Solicitor Stumbo said following the sentencing. “It is beyond the realm of comprehension to most citizens of our circuit that attacks this vicious can actually happen because it defies any sense of moral decency. My office will continue to be the voice of these victims in the courtroom and will fight tooth and nail to see justice done.”