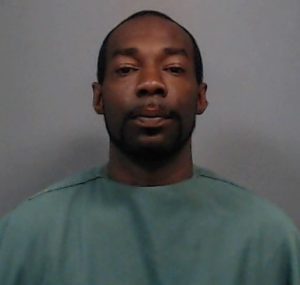 Newberry, S.C.; January 23, 2020 – A Newberry man will spend a decade behind bars after being convicted Thursday afternoon for the sixth time on a charge of domestic violence, 8th Circuit Solicitor David M. Stumbo announced.

In October 2018, the victim called 911 to report being assaulted by Davenport. Officers responded and helped the victim find a safe place to stay. Later that same evening, Davenport showed up at the relative’s house and began assaulting the victim once again. Davenport fled the scene, but police were able to locate him and arrest him after the relative pointed out Davenport’s vehicle as he drove away.

Solicitor Stumbo praised the work of his staff along with officers Yolanda Williams and Mike Wood of the Newberry Police Department in securing the conviction and lengthy prison sentence.

“This case is a prime example of how the new sentencing enhancements for repeat domestic abusers are having a real impact,” Solicitor Stumbo said following the sentencing. “Our citizens have grown weary of criminals like John Davenport, and their lifestyle of violence to instill fear in women. The law enforcement community hopes that this conviction and long sentence sends a clear message that domestic violence will not be tolerated any longer.”